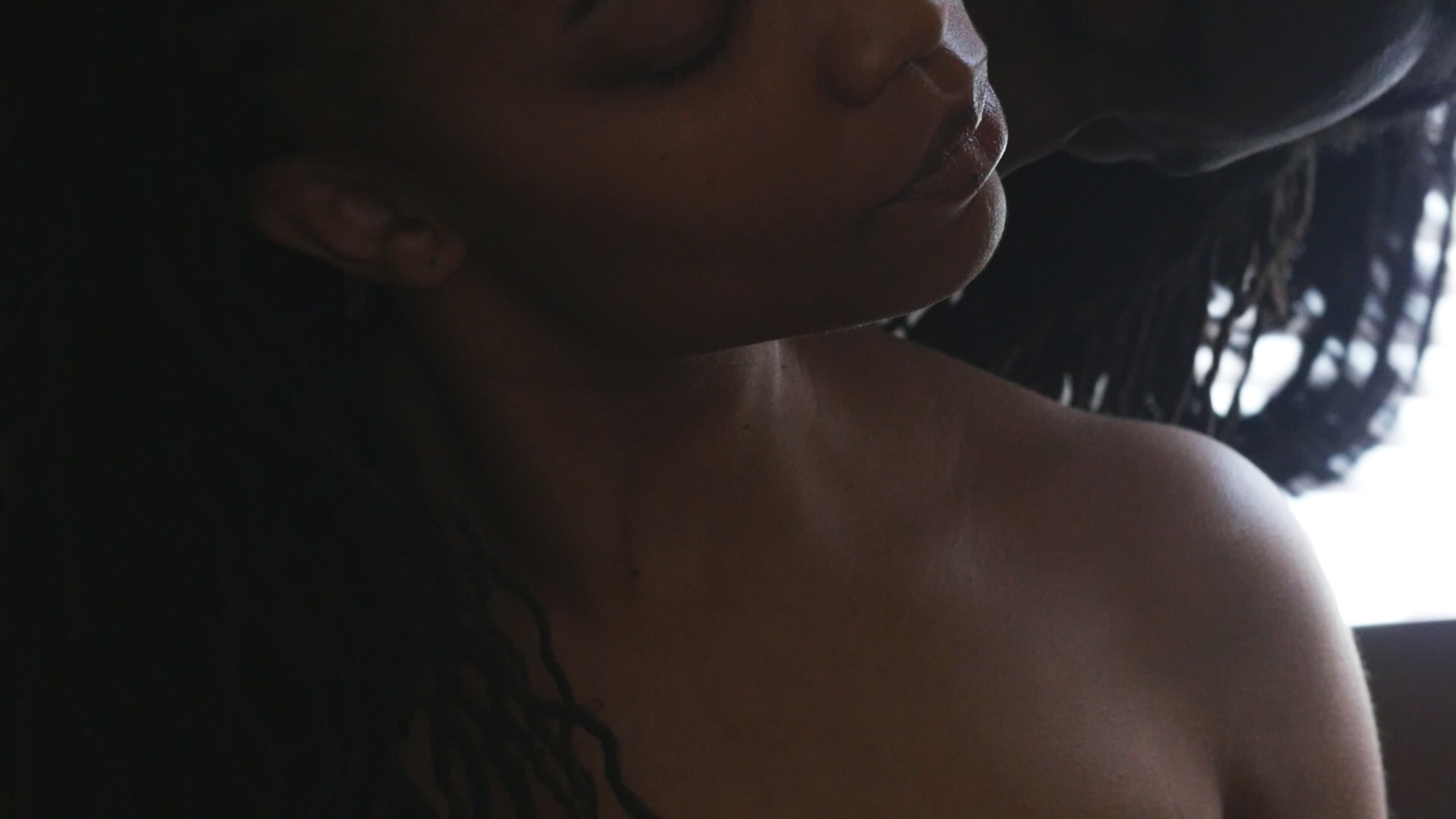 We are super excited about this second season so we want to make sure you can be just as excited! By subscribing to this channel, not only will you be able to watch the entire 2nd season of Smoke and Mirrors, but we will also be including interviews with the filmmakers, actors, behind the scenes footage from production, directors commentary and maybe even some unseen stuff from the first season. The primary focus is to create a viewing experience you can't get anywhere else so we are always going to be creating and innovating, thanks for checking us out!

Too often in love, people are not straight shooters. Enough of the time people don't simply lay their cards on the table and let the other make an educated decision. With no "carfax" you are left to take people based on what's in front of you but that's not always their real selves. It's an optical illusion. "Smoke and Mirrors" centers around the life of newly single, filmmaker Sonny Richard, who must reacclimate himself to the complexities of male and female relationships, just when he thought he had it all figured out.